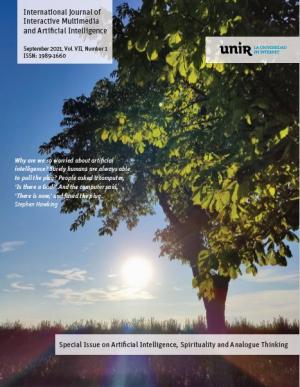 Research on the relationship between computing and the meaning of human life flourishes proportionally to the increasing digitalization of our world. More and more, reflections on ethics and politics, spiritual values and religious experiences, beliefs, and practices make use of digital media in order to spread their content or express themselves. If we still consider that there is truth in the well-known dictum that “the medium is the message”, then it is worth asking how the content of these reflections and practices are changing today. Every change is the introduction of something new, and this novelty can be interpreted either as the improvement or the worsening of the current situation. Generally speaking, research on either the positive or negative interactions between the advances in AI and the dimension of spirituality and analogue thinking are based on at least three approaches. The first produces analogies between concepts from human studies and concepts from computer science; for instance, speaking of “modeling” for concepts in human sciences, or considering the universe to be intelligently organized in an algorithmic order. The second approach is the application of research on AI and computer science to develop new insights on the extents, limits, and perfectibility of spiritual topics, discussions, or even practices. Finally, the third approach applies sociological, philosophical, aesthetic, or even theological concepts to assess the changes that digitalization introduces in spiritual practices, beliefs, and cultures. This special issue analyzes the current state of the art, and it addresses all three models of the research. By doing so, the issue will place the general question of the distinction between human and machine into sharper relief. 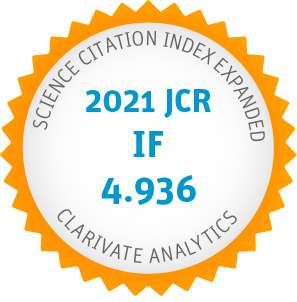 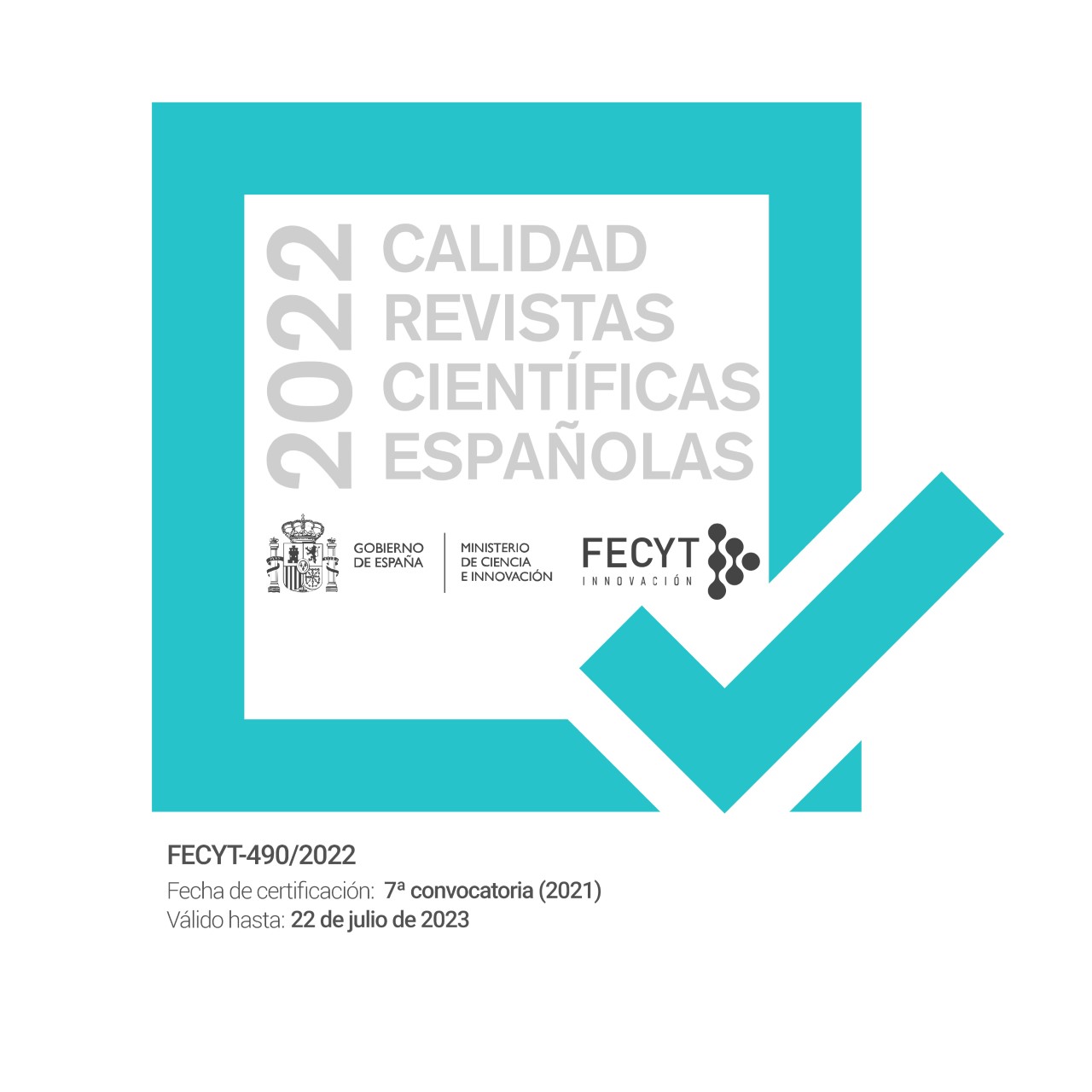