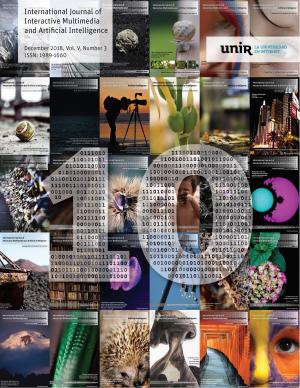 The International Journal of Interactive Multimedia and Artificial Intelligence - IJIMAI (ISSN 1989 - 1660) provides an interdisciplinary forum in which scientists and professionals can share their research results and report new advances on AI tools or tools that use AI with interactive multimedia techniques. This was the first phrase that appeared into the website of the journal, whose launching had several motivations. First, IJIMAI was established on December 2008 in response to several agents, such as students, teachers, researchers, primarily in Spain and Colombia, who wanted to increase the impact of science in their environment. Second, IJIMAI was established to increase the number of scientific journals developed in Spain into the scope of Artificial Intelligence and Interactive Multimedia; there are very few journals about these topics in our country. Third, since the beginning we believed into an open access project, open for the whole stakeholders. Currently no money is needed to public a contribution in IJIMAI, and no money is needed to read all papers in IJIMAI as well; science should be open to achieve the maximum dissemination of knowledge. Finally, IJIMAI was established with the hope of being a long-term project; this anniversary allows us to affirm that this goal is getting closer.

Since 2008 many changes have happened, the main ones are as follows:

IJIMAI has to thank many colleagues who have helped the journal in many times. Thanks to all of them. However, there are proper names that have to be mentioned because they have been key in this project: Jesús Soto, Oscar Sanjuán, Carlos Montenegro, Juan Manuel Cueva, Enrique Herrera-Viedma, Francisco Mochón, Daniel Burgos, Ainhoa Puente, Elena Verdú and of course Miguel Arrufat. 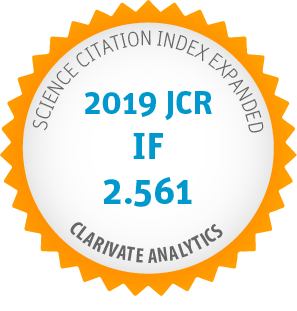